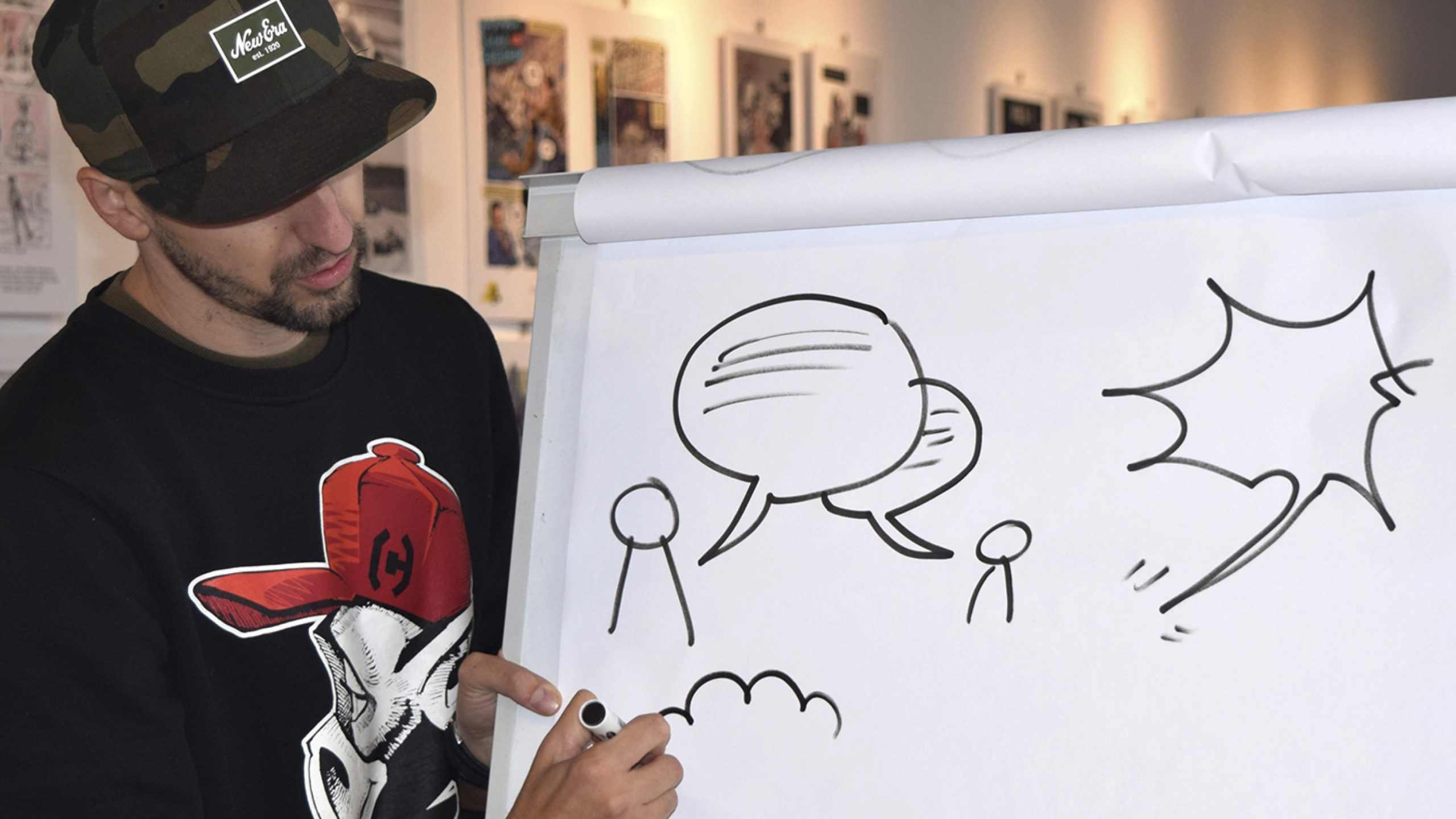 Comics Alliance Networking for the Balkans

The Comics Alliance Network for Balkans is a cross-border cultural network, enabling cooperation between artists and professionals from the world of comics in the Western Balkans and European Union.

Historical comics in the Balkans have a past marked by nationalist discourses and communist propaganda. Unfortunately, in many cases, this also characterises contemporary Balkan comics. The cultural consortium of partners from Albania, Belgium, Macedonia, Romania and Serbia wants to change this. They will create a network to facilitate cooperation between artists and specialists in the world of historical comics in the Western Balkans and the European Union, in the spirit of the values of the European Union.

To achieve this goal, the consortium

(Non)Aligned Movements aims to boost the creative and collaborative potential of contemporary dance practices in the Western Balkans.

The Balkan Translations Collider project aims to overcome barriers to literary cooperation, both within the Western Balkans and between the region and the EU Member States.

This project uses digital technology to open up historical artefacts to new audiences, and aims to drive digital transformation in the cultural and creative industries.

Manifesta, the European Biennial of Contemporary Art strives to promote contemporary arts as a force for social and economic change. The 14th edition will take place in Prishtina, Kosovo in 2022.

Re-branding of Cultural Institutions in the Western Balkans

The ReCulture project aims to build the visibility and modernise the appearance of Western Balkan cultural institutions.

Regional Lab aims to develop inclusive and innovative models for cultural projects, based on existing knowledge and experience from the civil sector, to provide sustainable and stable cultural co-operation in the Western Balkans.

Redesigning playscapes with children in the Western Balkans

Redesigning Playscapes with Children aims to create community driven playscapes, created with children and customised according to the children’s needs. The project is driven by the vital need to provide space in urban spaces for free play.

Rise of Women in Culture

in the Western Balkans

The project will develop a Western Balkans network of curators, and a regional virtual reality platform, to foster the creation of visual art from young female artists from the Western Balkans.

Some Call Us Balkans

Some Call Us Balkans aims to enhance intercultural dialogue between artists, cultural operators and the general public, within the Western Balkans and the EU, to create positive messages that debunk myths and misconceptions about the Balkans.

#Synergy aims to overcome the obstacles which currently threaten the art music sector in the Western Balkans.

The Ways of the Heroes

The Ways of the Heroes project aims to put the spotlight on positive role models for environmental change, and create contemporary art that addresses important issues in our societies.